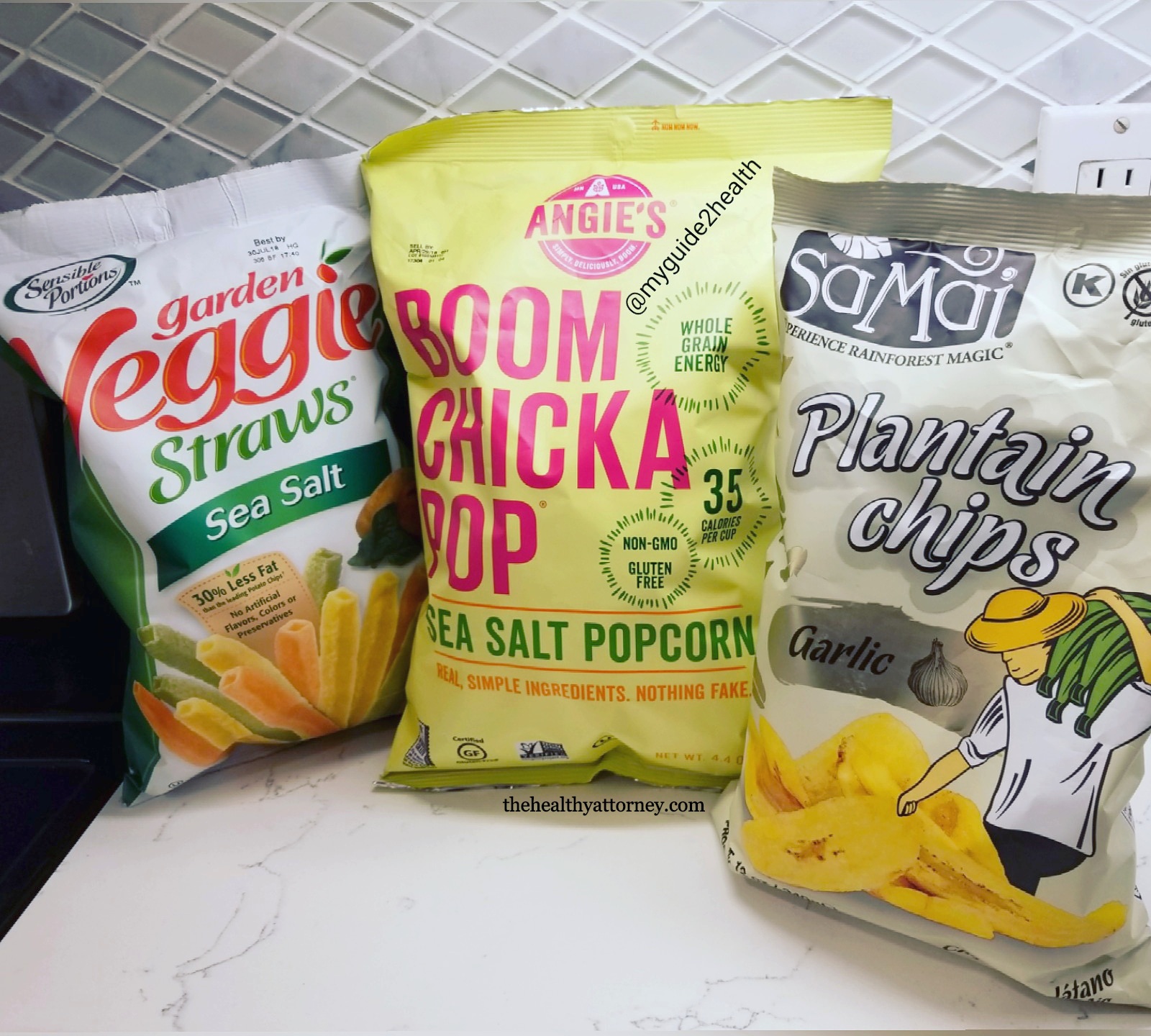 I used to be there; my snack foods consisted of peanut M&Ms, blue Doritos, cookies, and potato chips. My snack world was extremely limited because I was a creature of habit and those snacks were the snacks that I tried and knew that I liked so I didn’t bother looking elsewhere.

However, starting a journey to health forces you to examine your choices, and an examination of my choice of snack was long overdue. So, we all know that fruits make great snacks, but sometimes you don’t want fruit, nuts, or any other “healthy” snack. Sometimes you want something sweet like chocolate, search this website for the post called “Weakness: Chocolate” for some tips. Sometimes you want a bag of chips or other salty snack. One of the highlights of eating in 2018 is that you have a ton of healthier snack options; it seems that the demand for healthier snack options is at an all-time high and corporations are competing for the number one spot.

The end result is that you are no longer limited to the options that you once treasured growing up. Explore the new snack world which is filled with more “healthier” options than ever before. 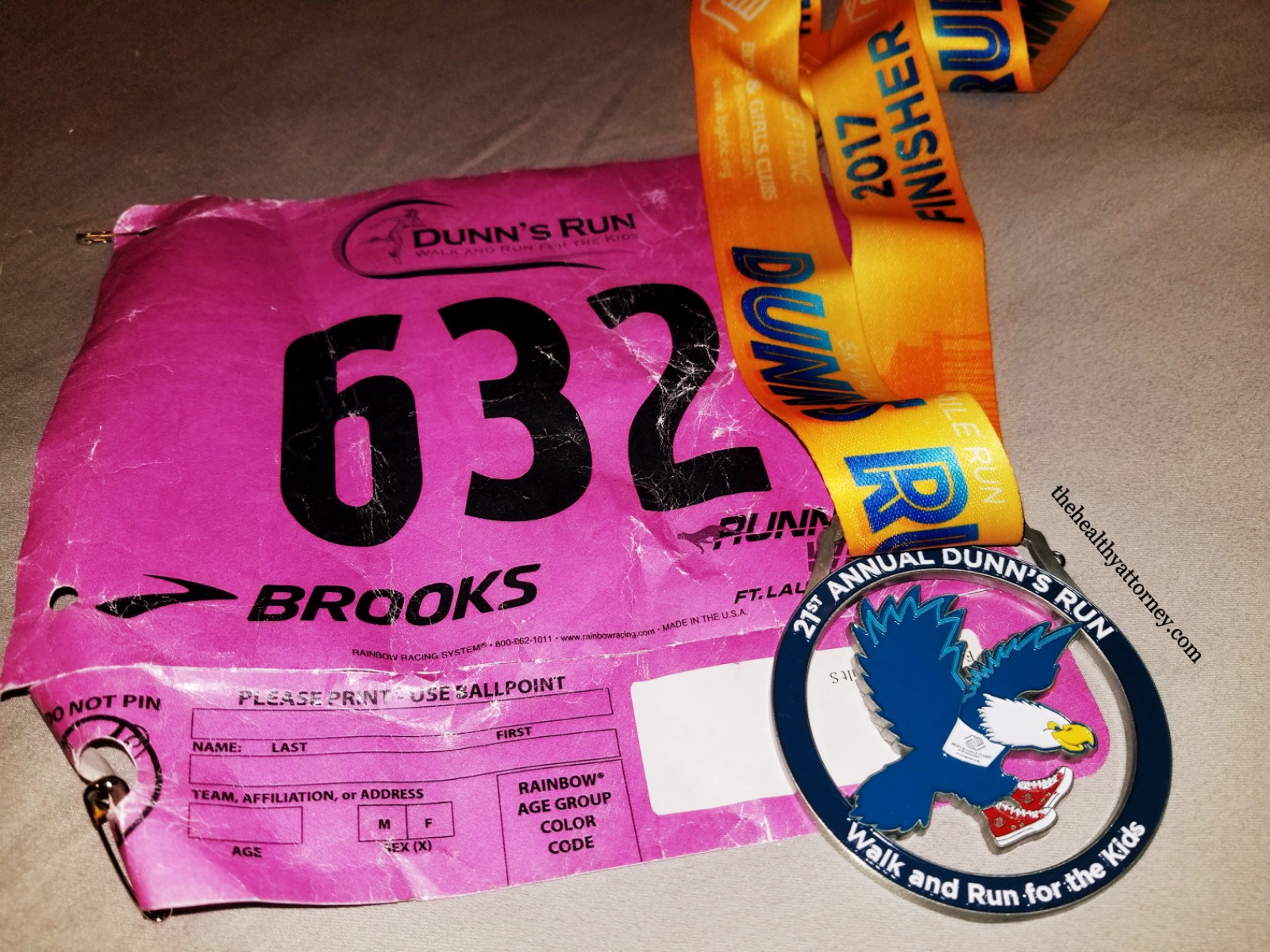 There are so many worthy causes with annual invitations to run and walk. Why not participate?

Friendly competition is the best competition because everyone is a winner. Not to mention that your efforts and participation directly benefit people in need of support. The causes vary, the locations vary, and the activities vary. Thus, no matter what issue is close to your heart, where you live, or your activity level, you can make a difference and collectively we can have an impact on the issues that plague our society. 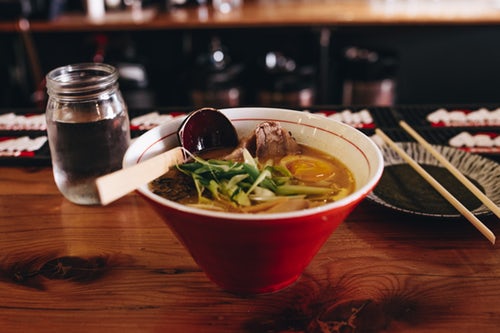 In the old days, the trick to obtaining a full stomach quickly was to drink a sip of water before and after each bite of food. It was a tedious method that I found to be difficult to practice. I may have tried it once or twice during a meal, but I knew it would not be something that my psyche or body could tolerate on a regular basis.

It would appear that the best course of action is to make sure that you are hungry and not thirsty before you even begin eating a meal. Search this website for the post called “Feelings: Separating Thirst from Hunger” for more information. As noted above, a few sips during the meal is fine, but you should not drink a full glass or two of water until approximately two hours after your meal.

The reason you may feel the need to drink so much water during the meal may be because the meal is salty or you are inhaling your food. Both of these issues can trigger the thirst reflex. Avoid salty foods and chew your food slowly so that it is properly moistened before it is swallowed.

According to Wikipedia, the word breakfast comes from the Old English word disner which means to break a fast. The word was used to describe the first meal eaten in the day. Then, in the 15th century, the word “breakfast” came into use and was known to mean breaking the fasting period of the prior night. Now, we associate breakfast with the first meal of the day that is eaten before noon.

According to Priceonomics, breakfast began as a morning ritual during the Industrial Revolution once people stopped farming and started working as employees; because people were no longer in control of their time, breakfast allowed them to work longer hours for the employer. Then, there was a period of time where breakfast was more like dinner in that it was a heavy meal consisting of meat, potatoes, cakes, and pies. In the 1800s, that hefty breakfast ritual led to complaints of chronic indigestion. A healthier breakfast trend developed with the advent of graham crackers, granula, and corn flakes from 1827 to the 1890s. As you know, however, those healthier options were soon overrun by sugary options.

Arguably, one can say that, at this point in time, breakfast is anything you want it to be. Whether that’s a healthy cereal; oatmeal; pop tarts; country fried potatoes; hash browns; corn beef hash; quiche; eggs; steak and eggs; sausages and eggs; bacon; muffins; bagels; pastries; etc., as long as it is eaten before noon, it is considered breakfast.

However, the food eaten before noon and used to break the fasting period of the prior night does not have to be grain or meat friendly. Why not start the morning with a fruit? Break the fast of the prior night with a healthy and light fruit before eating your cereal, bagel, eggs, fried potatoes, sausages, or bacon. One fruit and then proceed with your “breakfast” ritual.

THA Breakfast Challenge: 1 fruit in the morning before any other food item or your breakfast ritual. 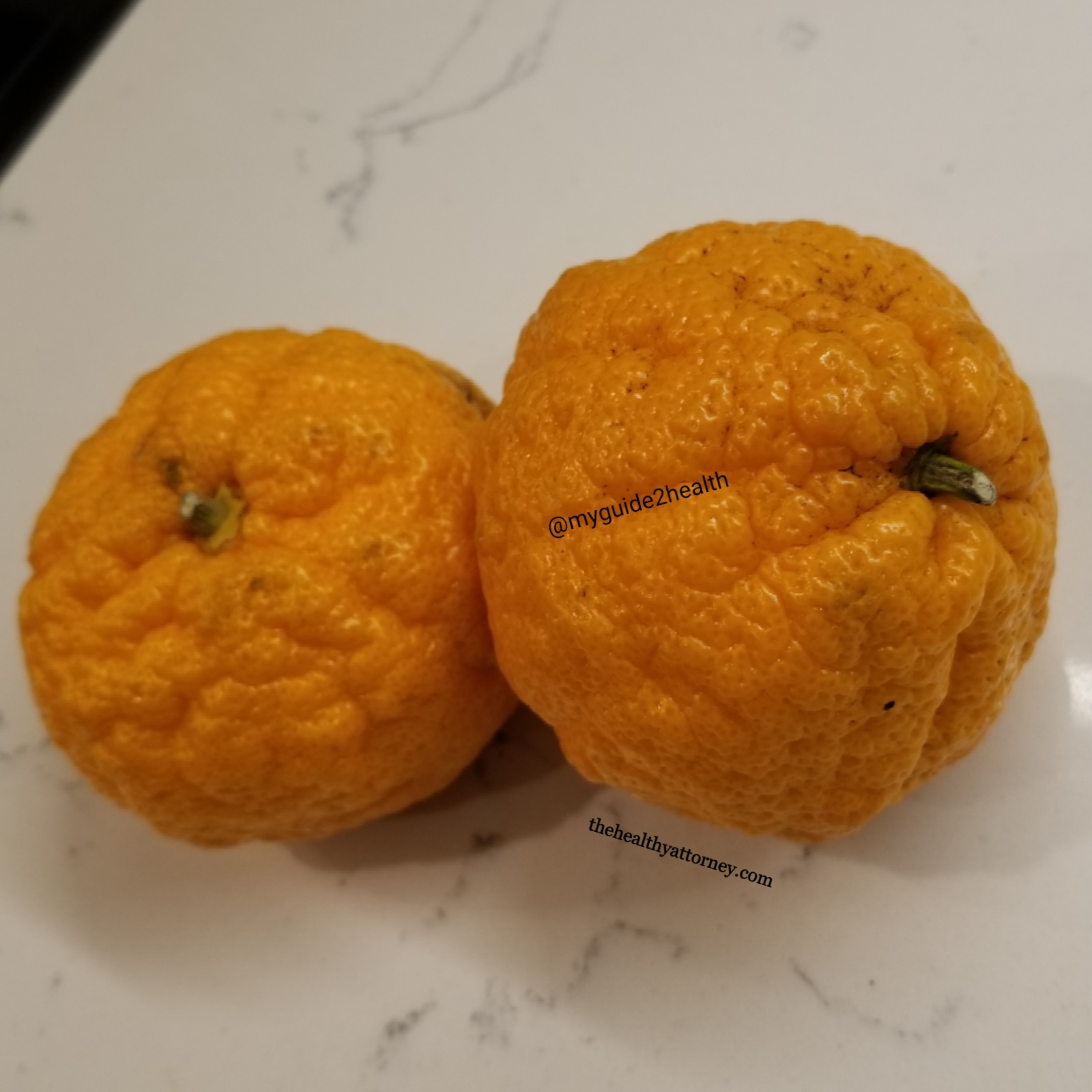 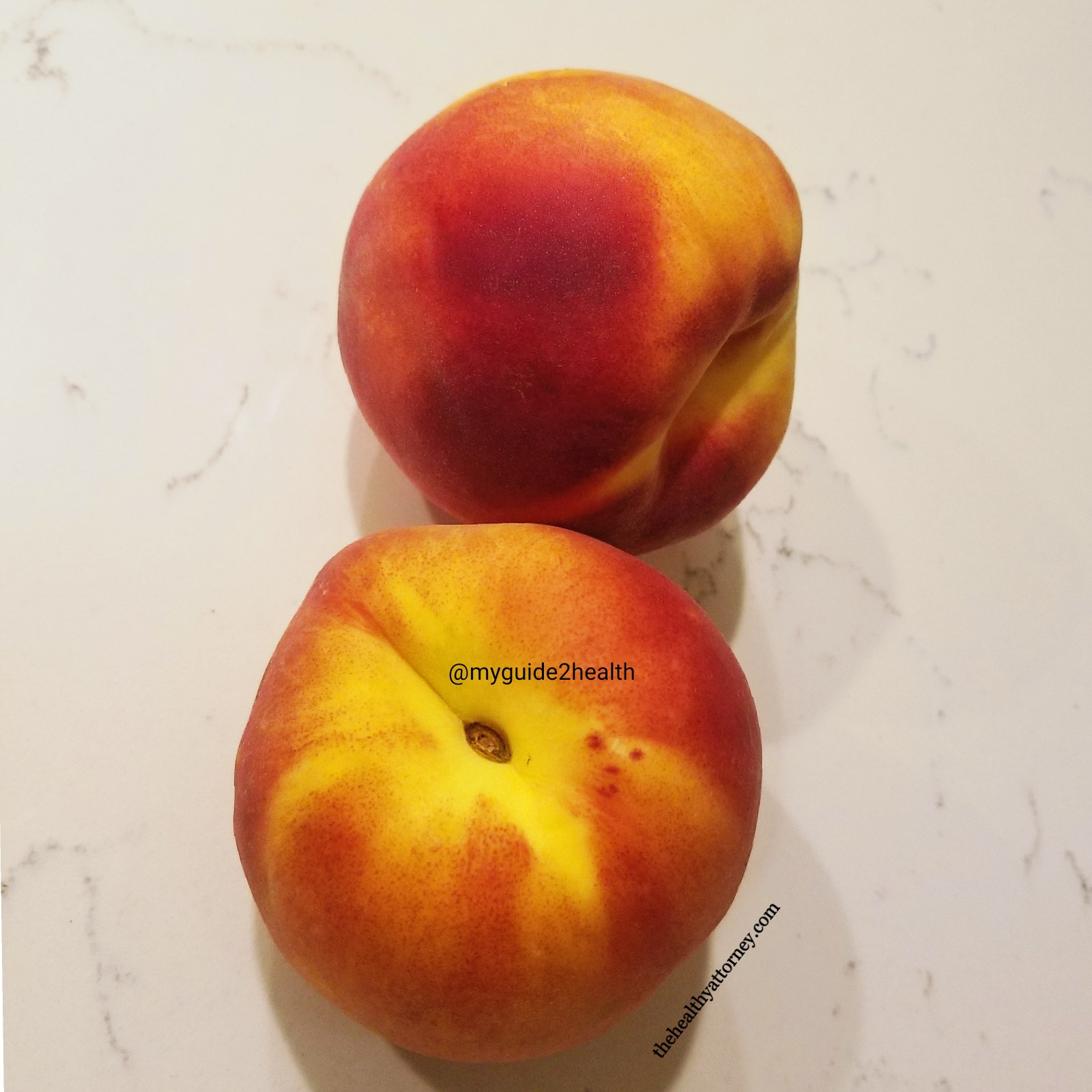 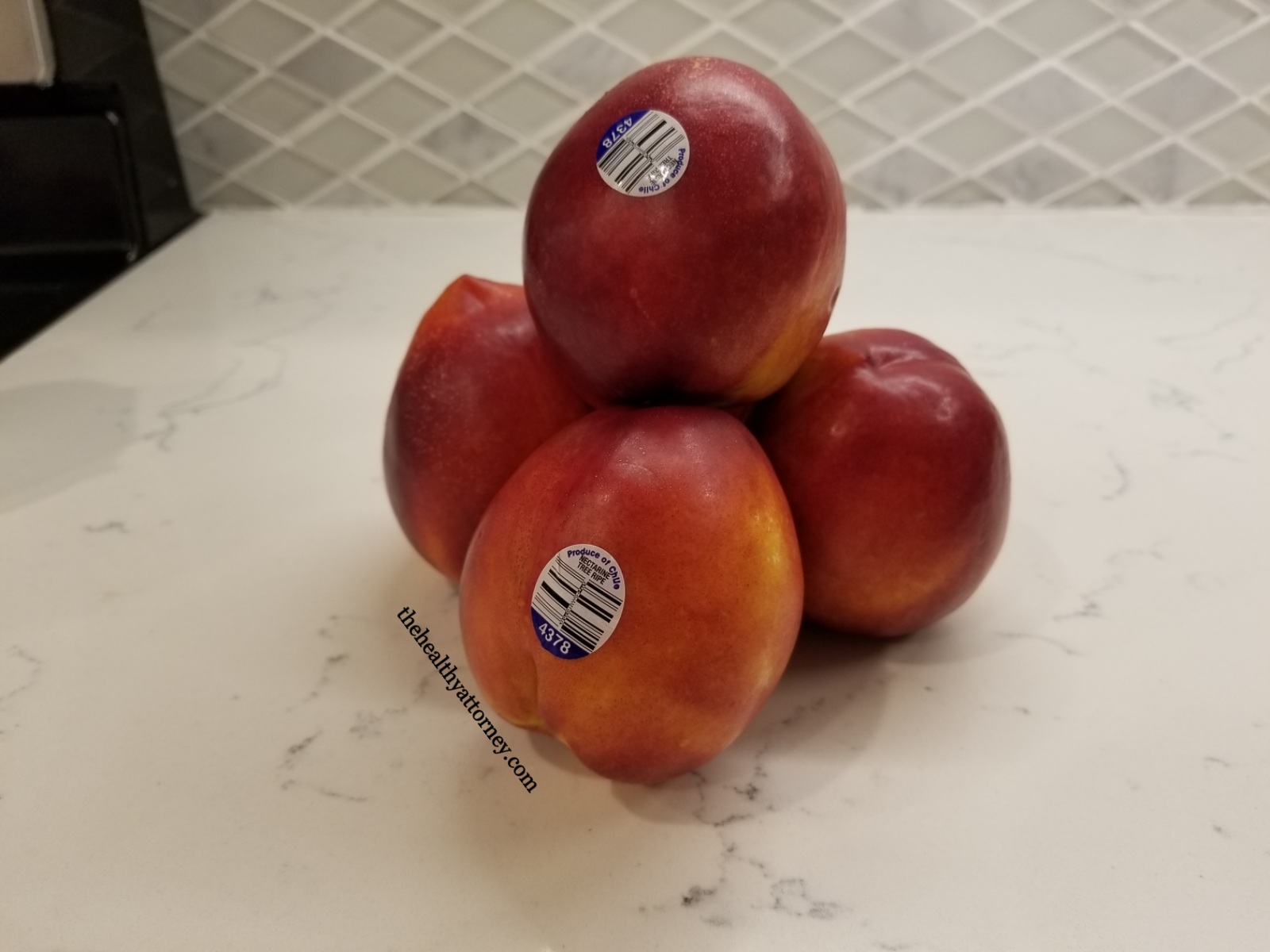 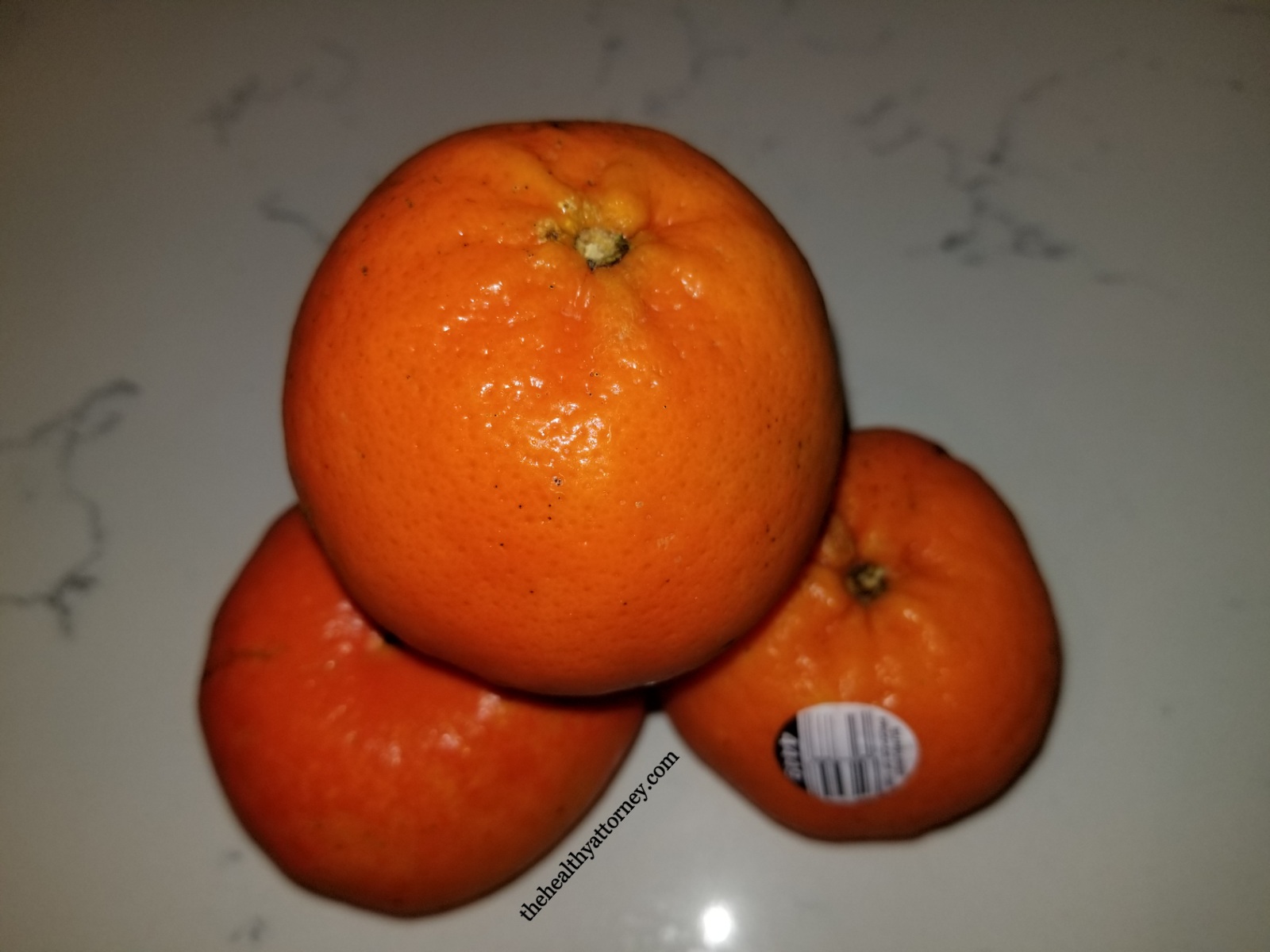 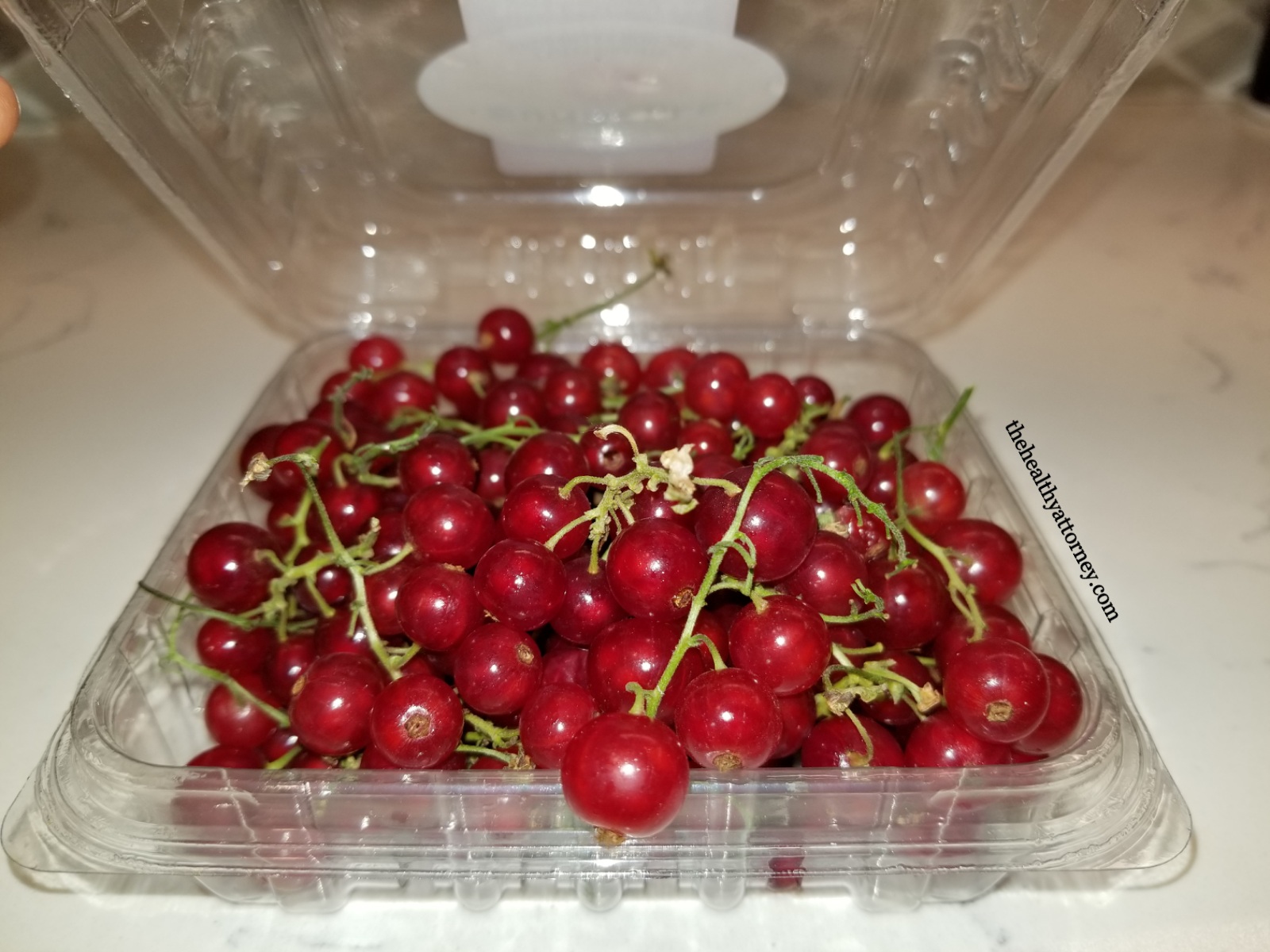 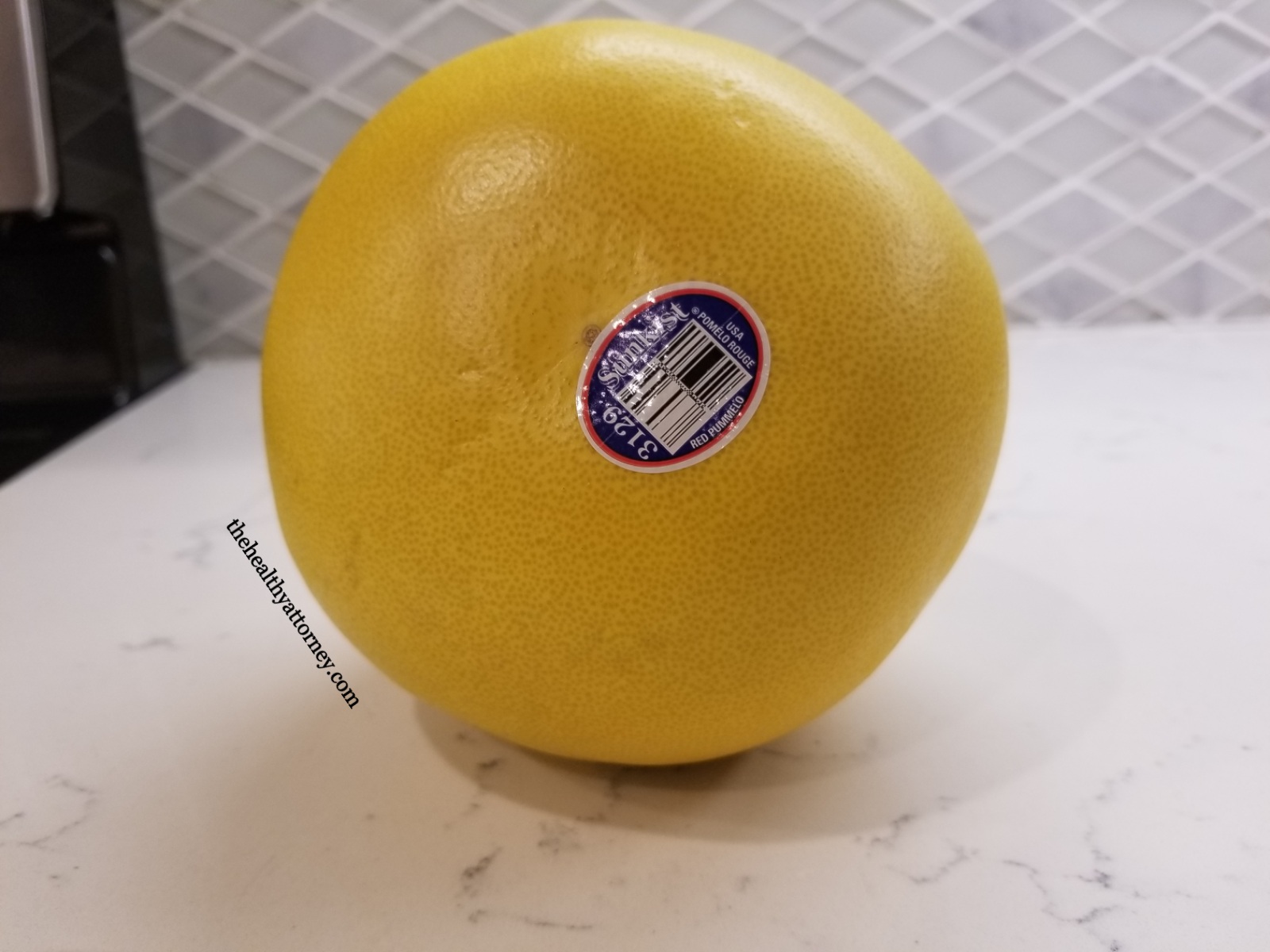 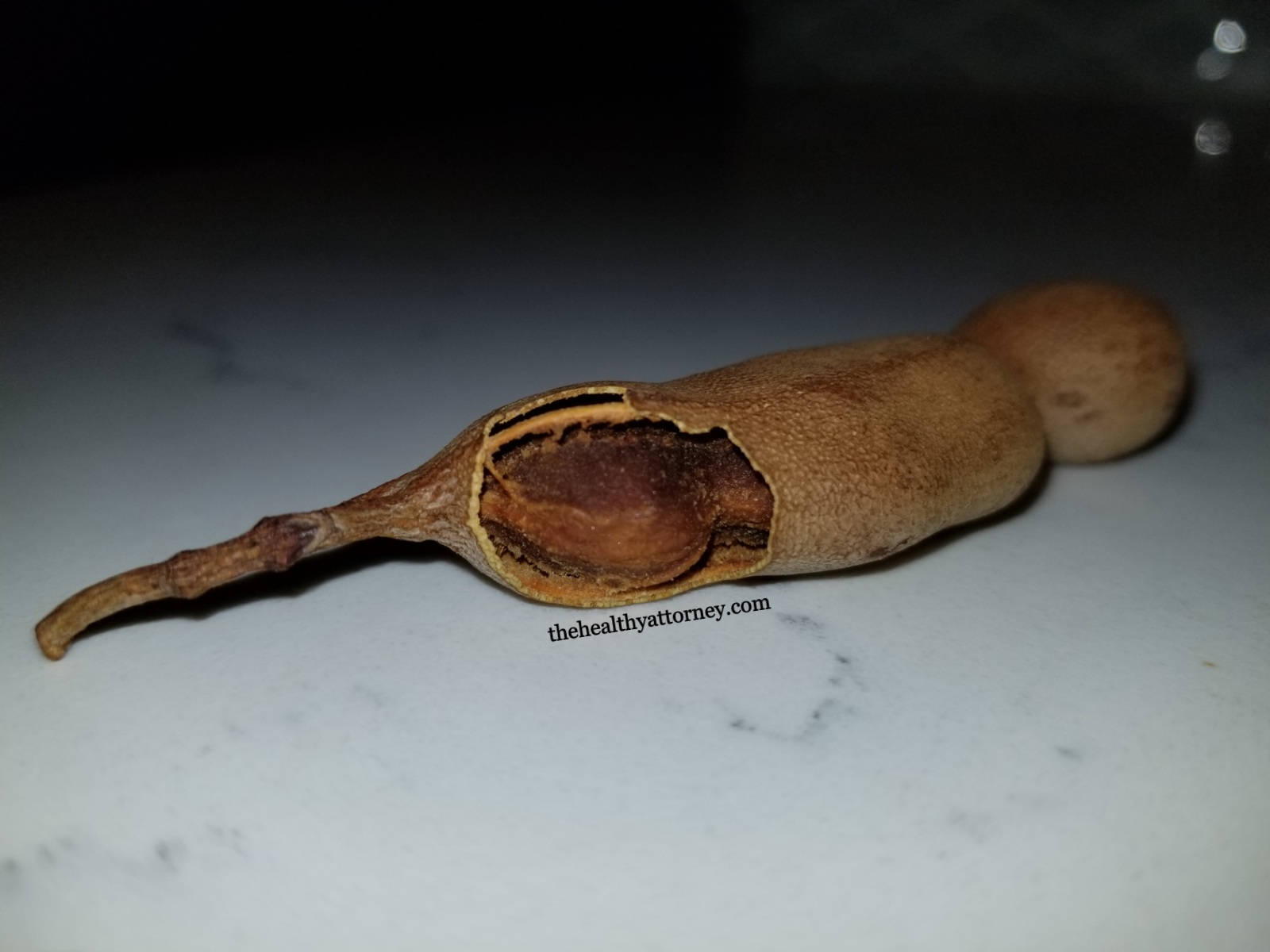 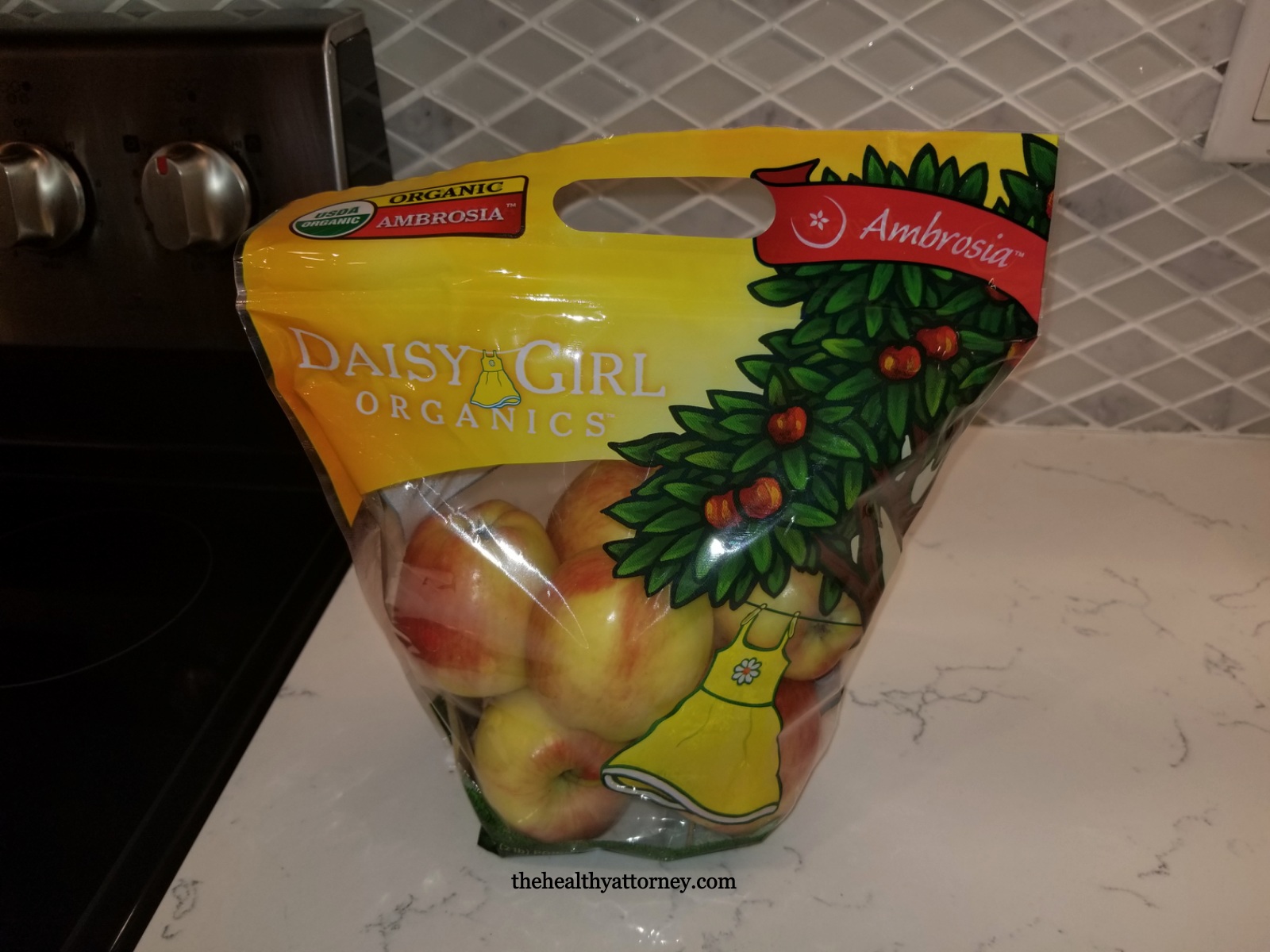 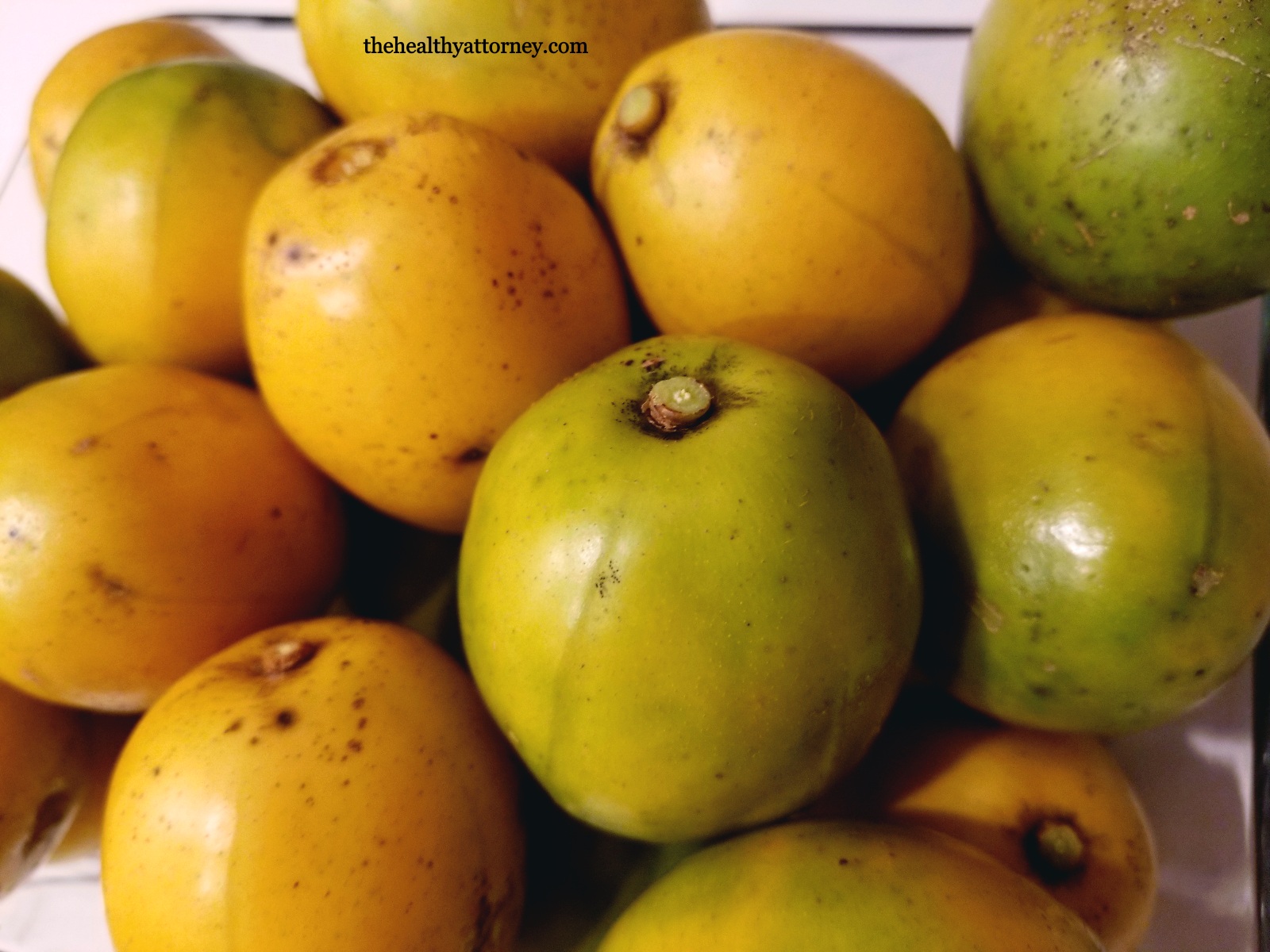 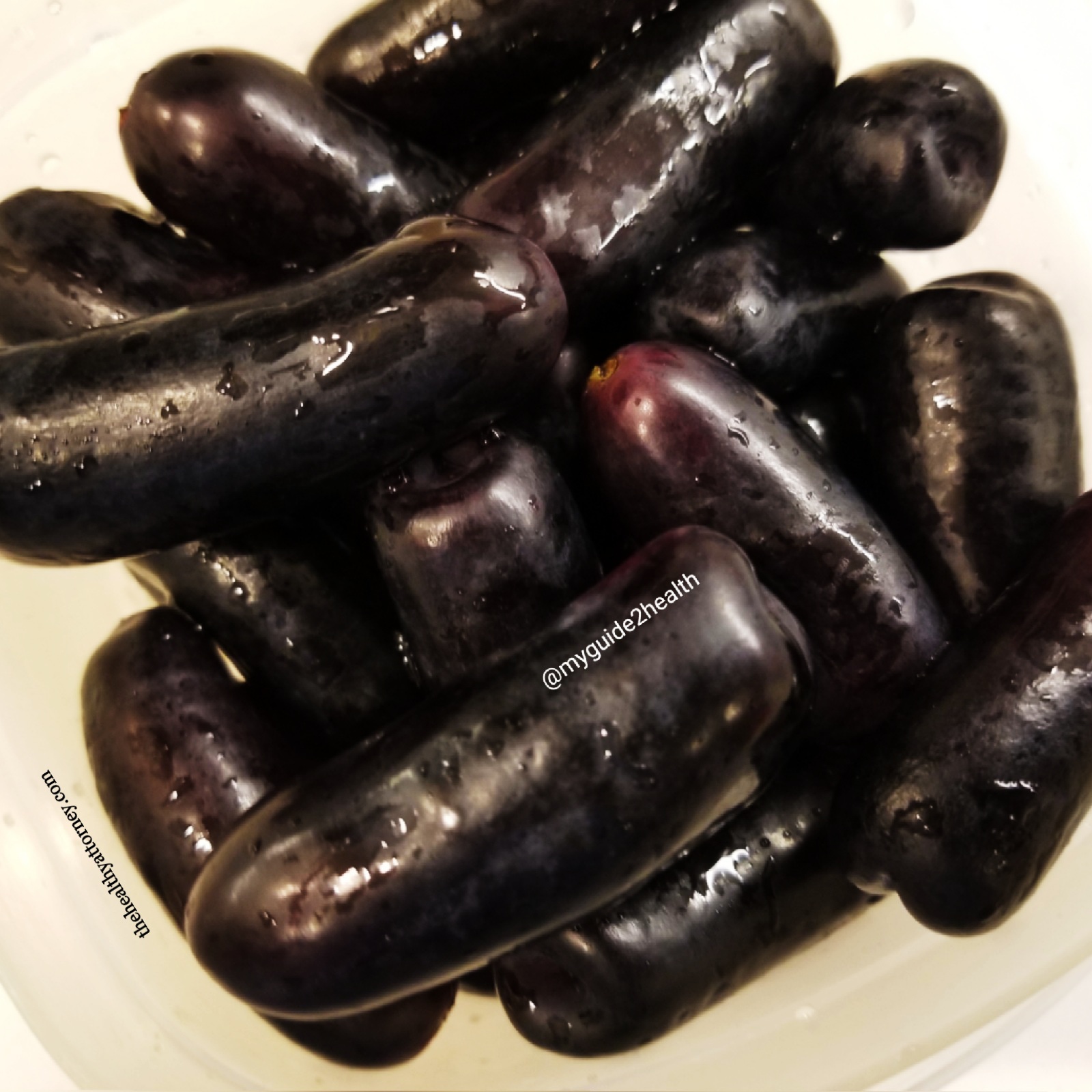 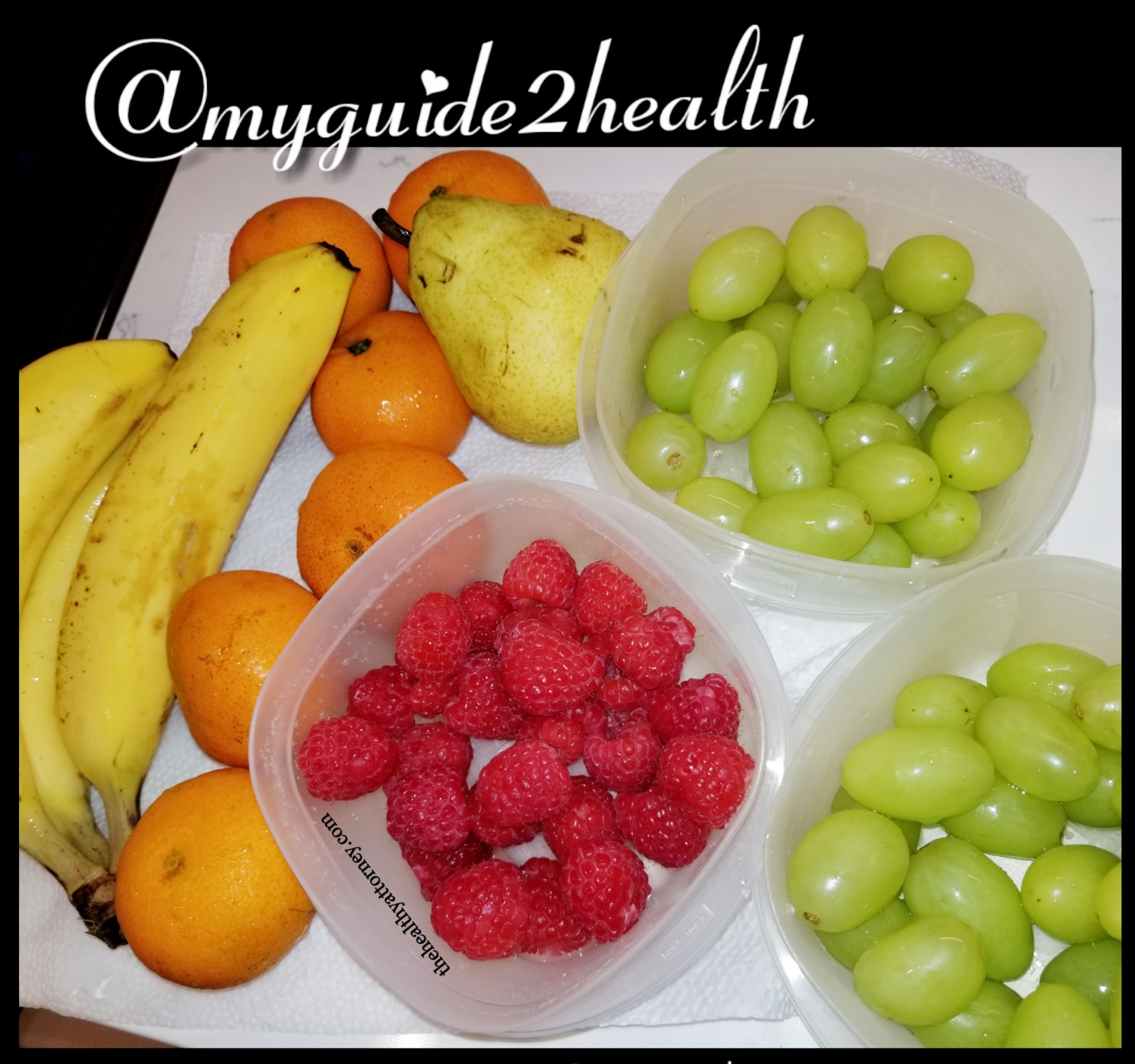 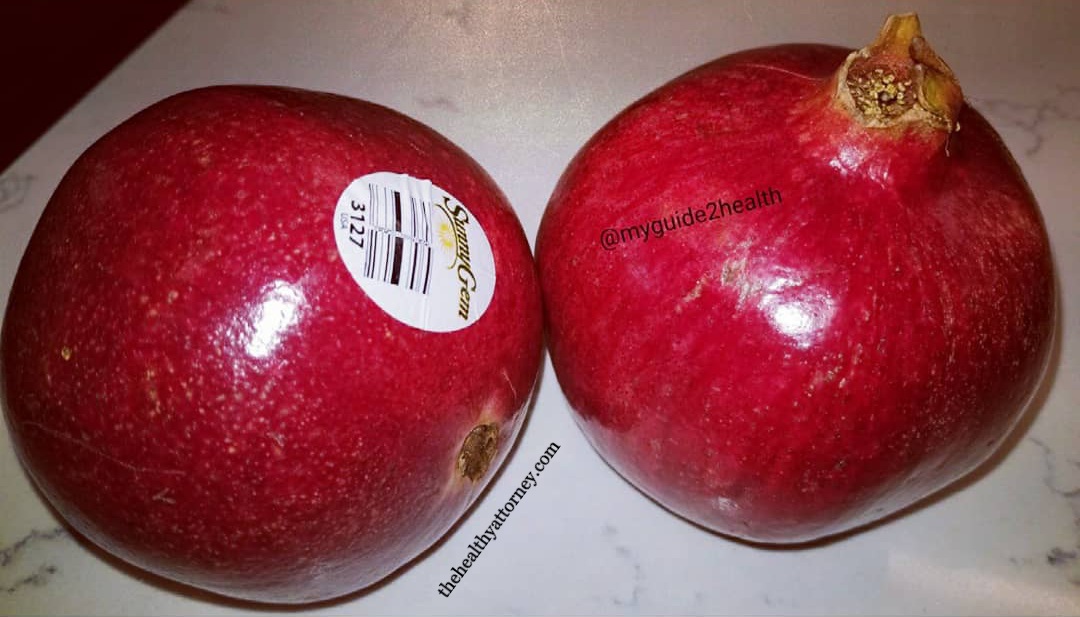 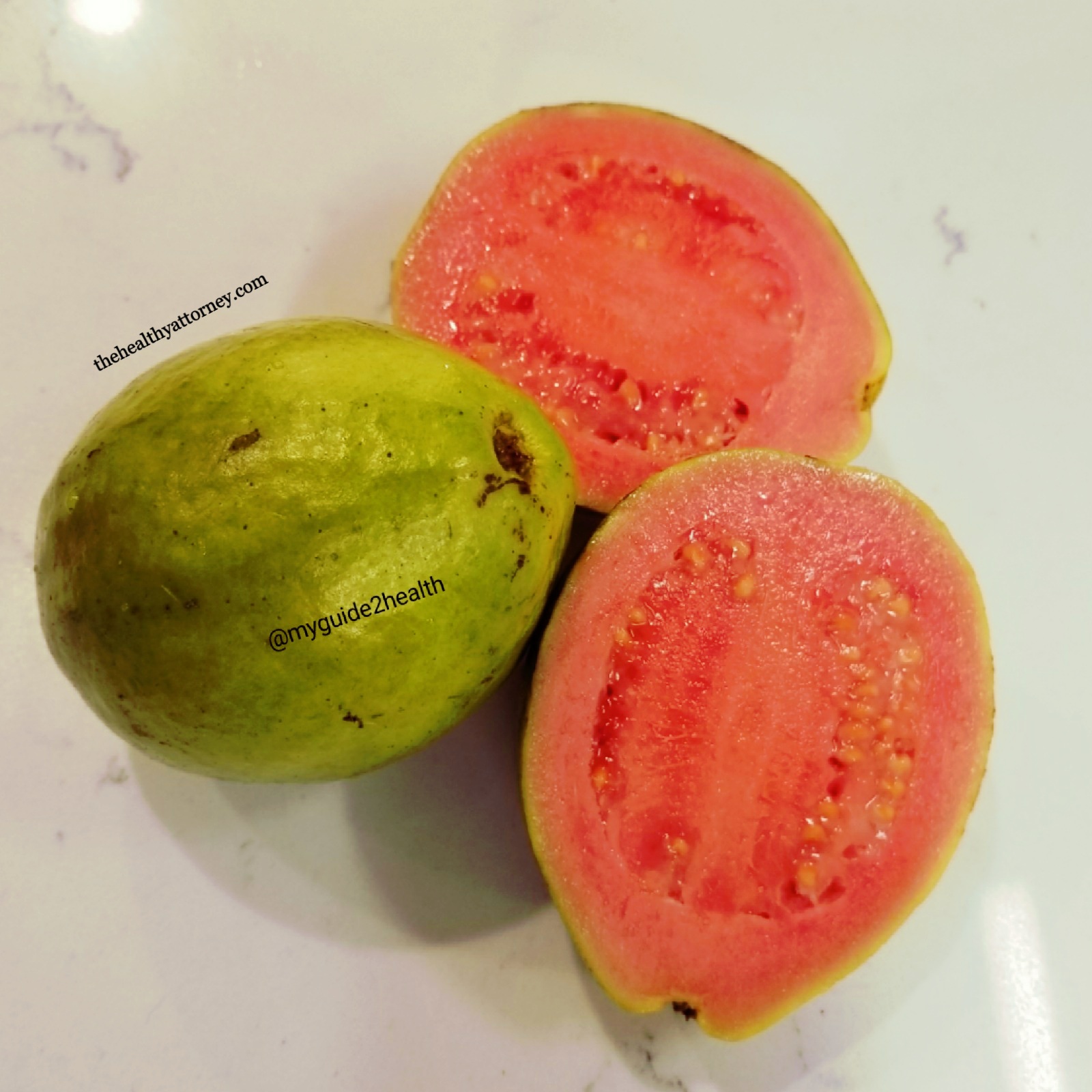 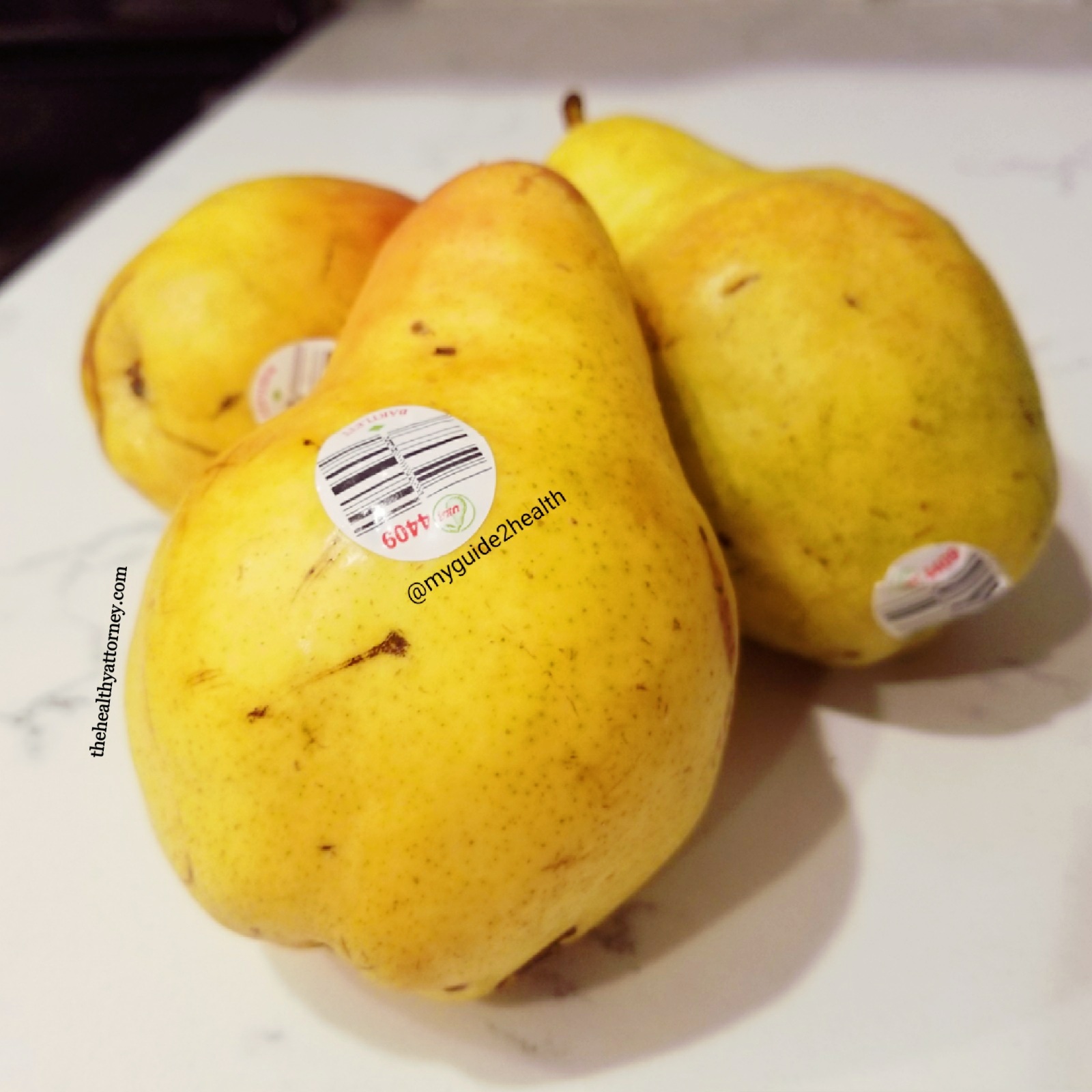 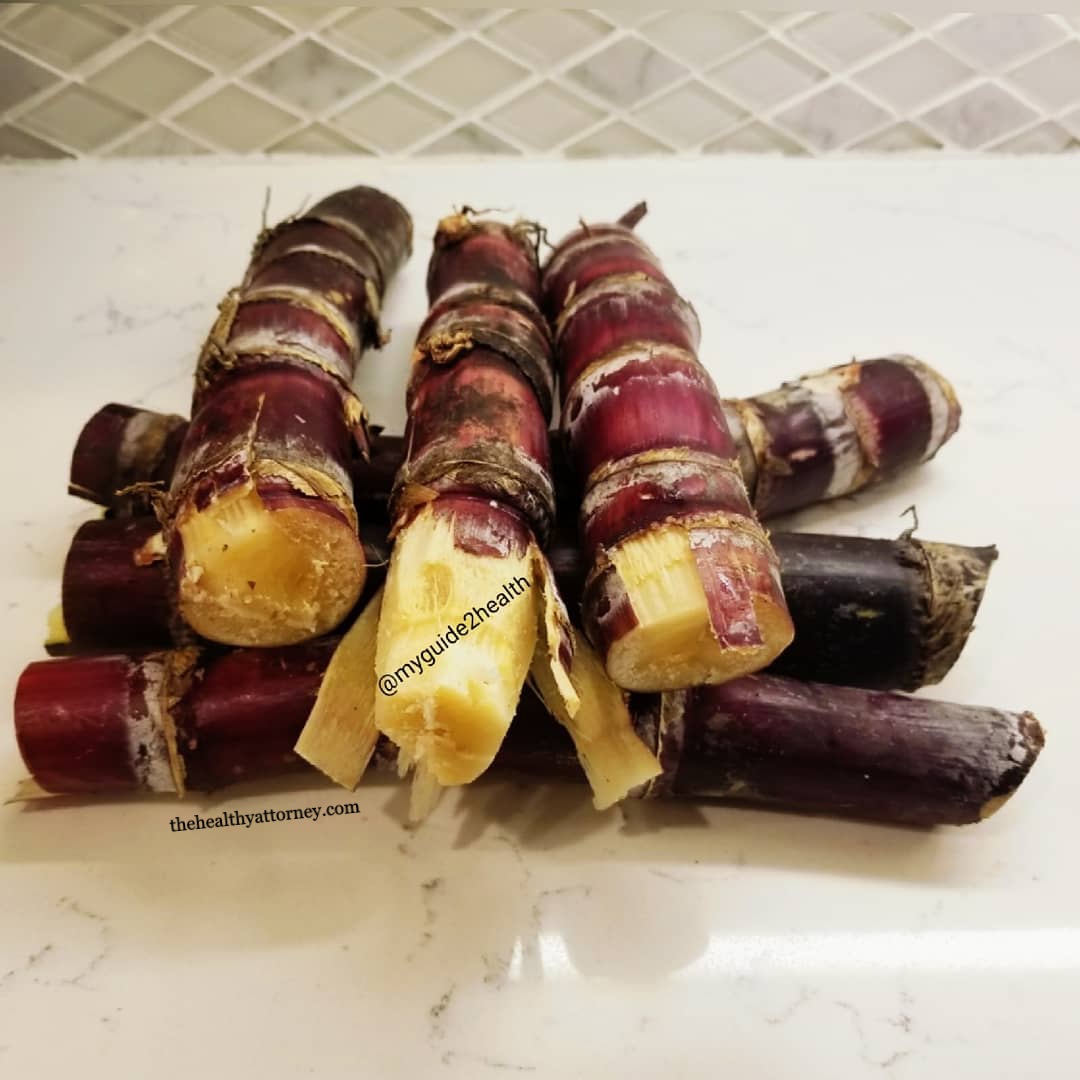 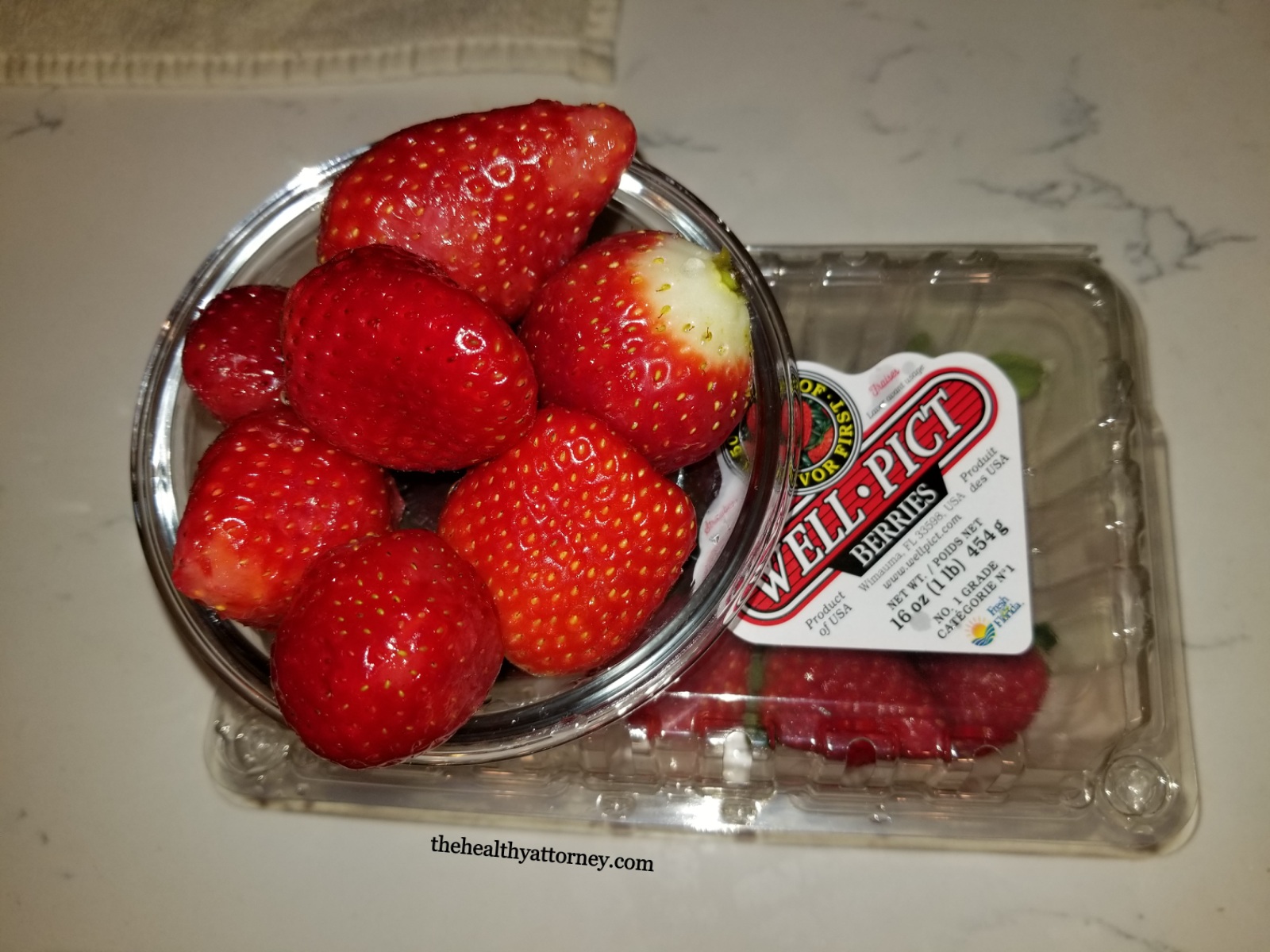 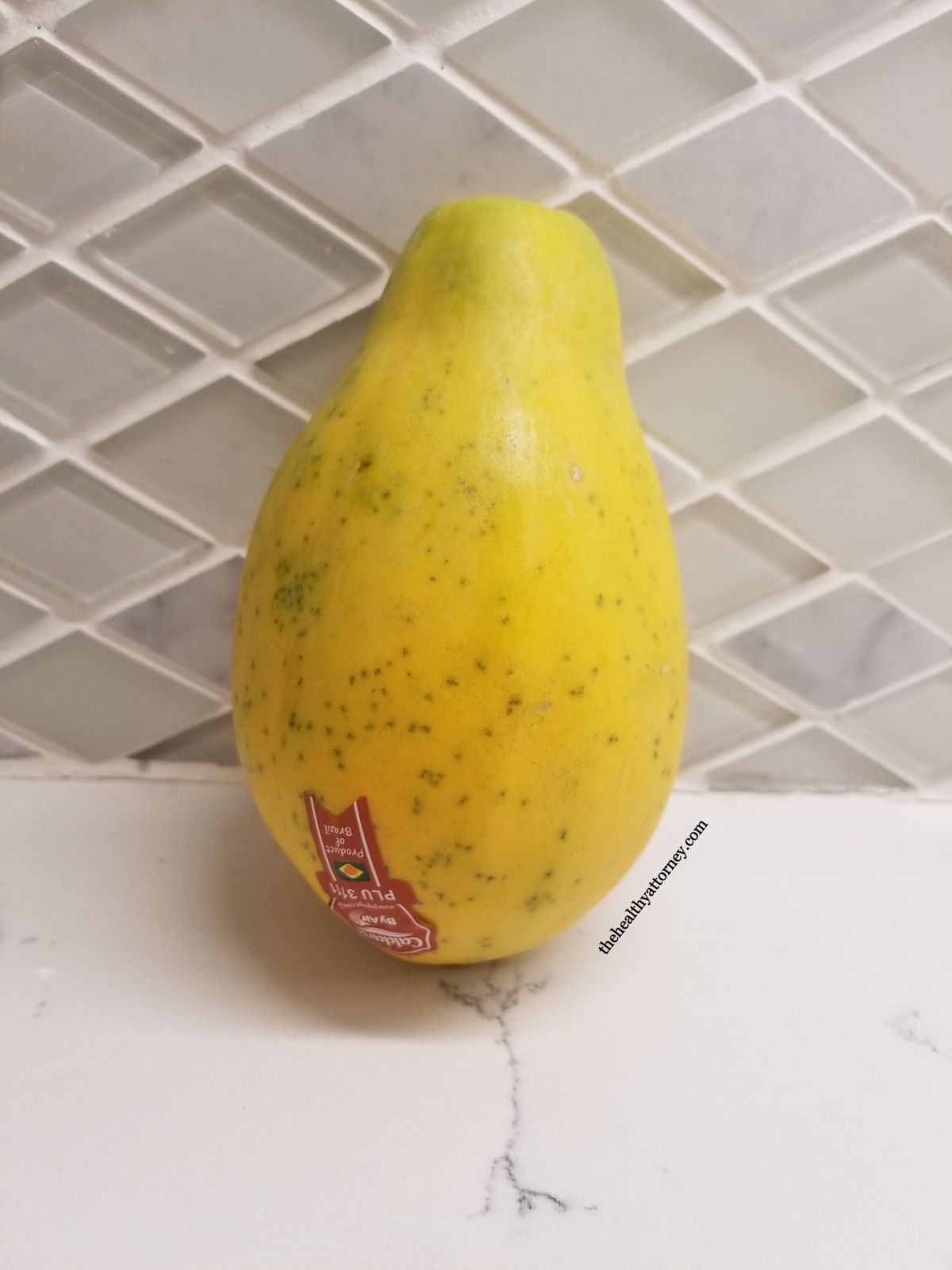 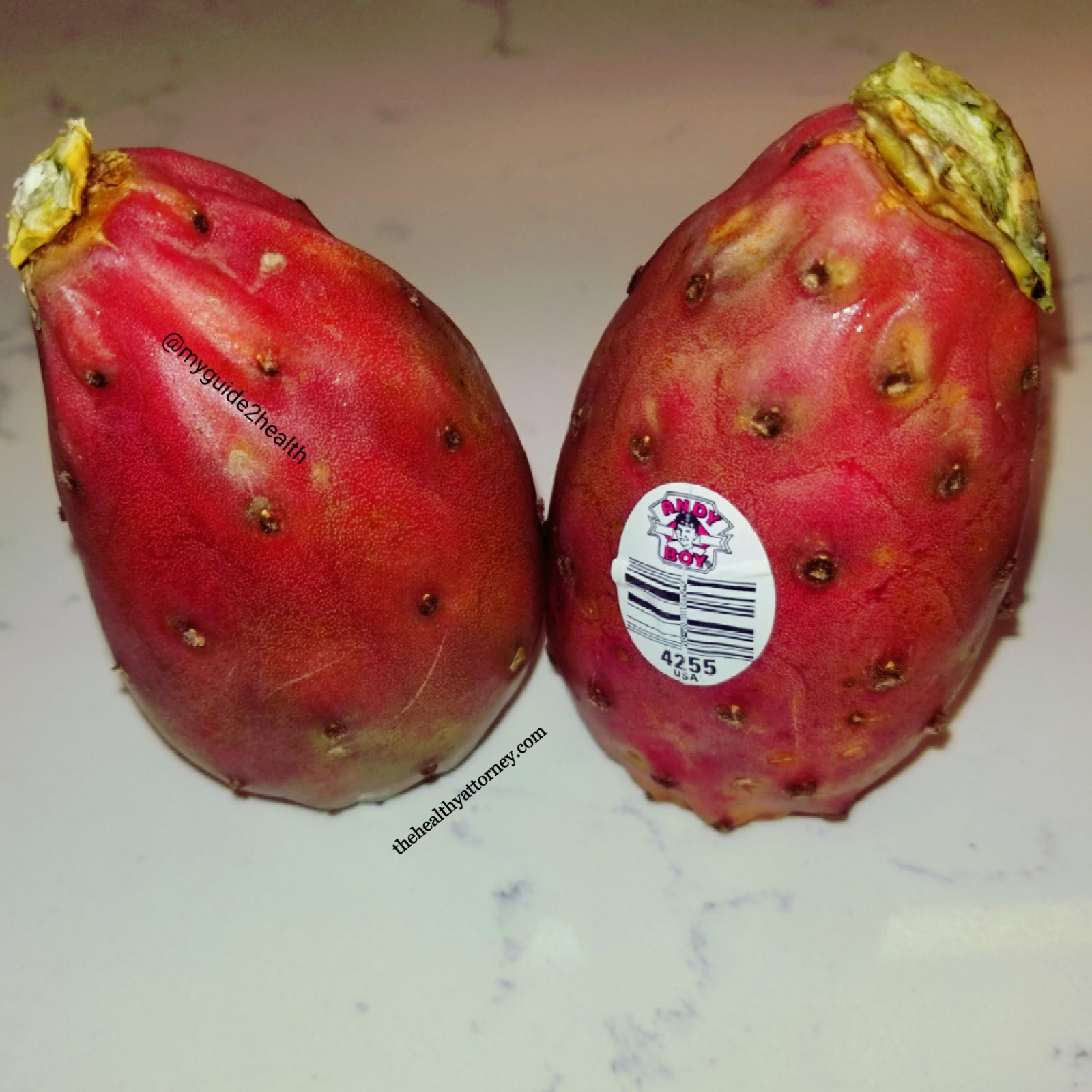 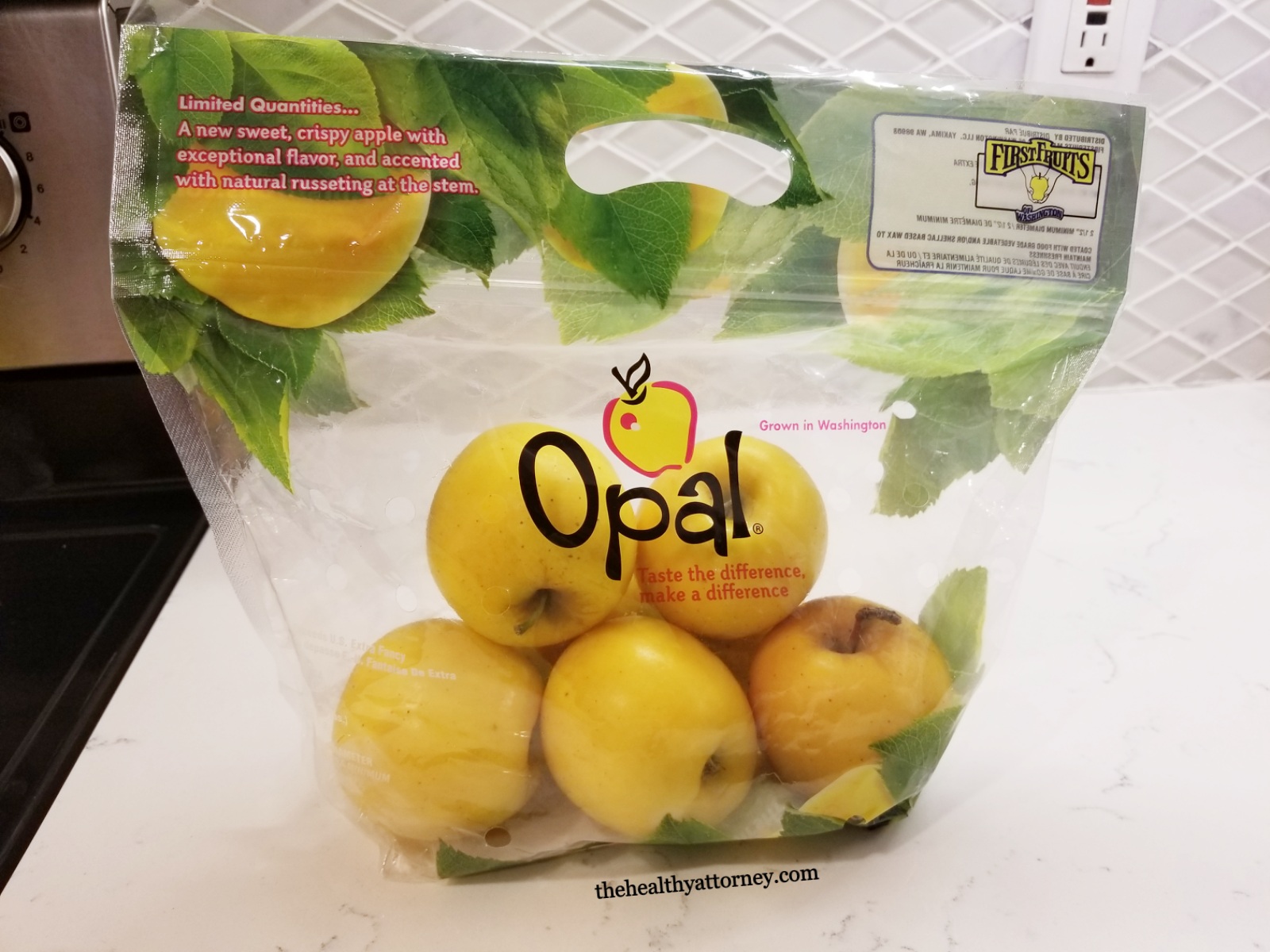 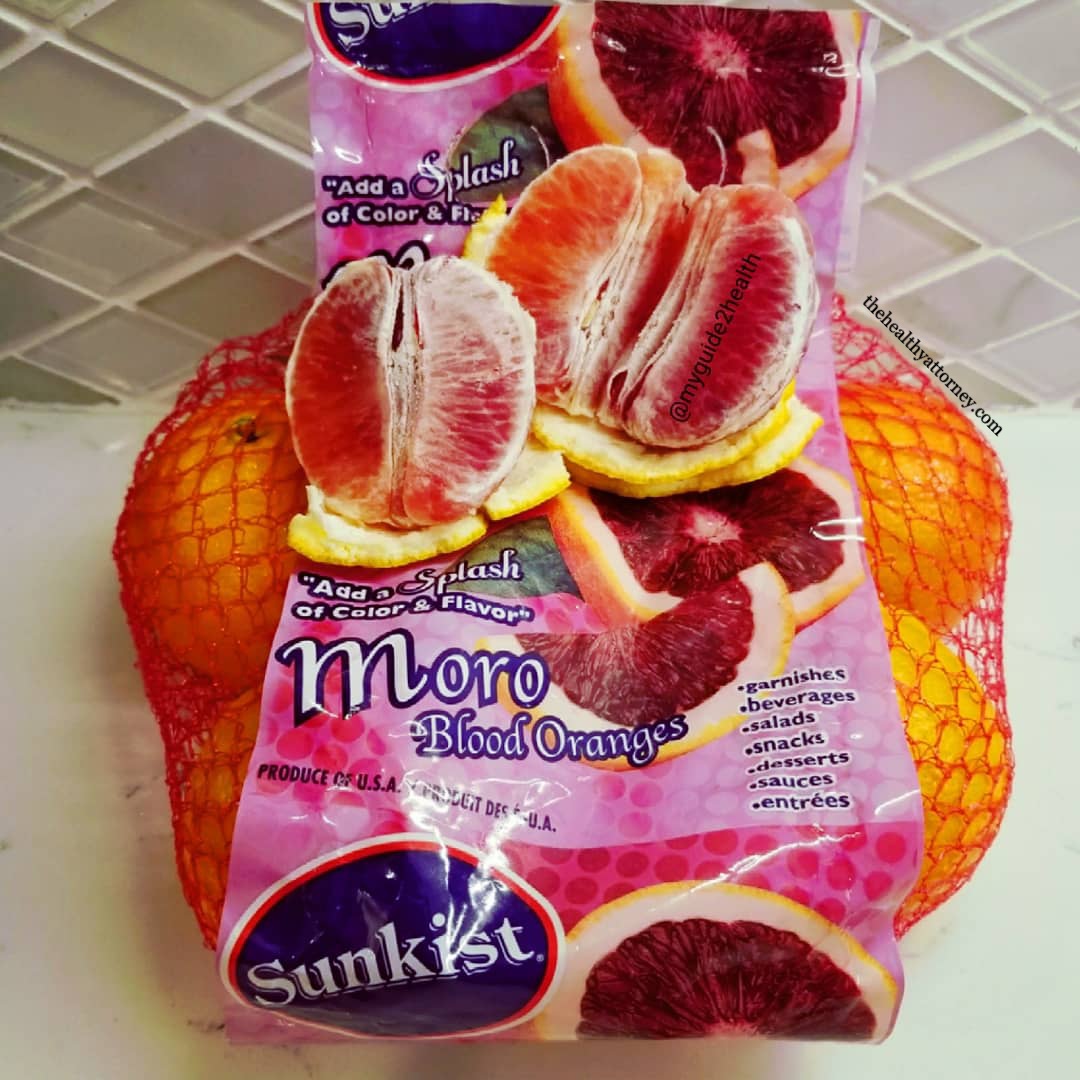 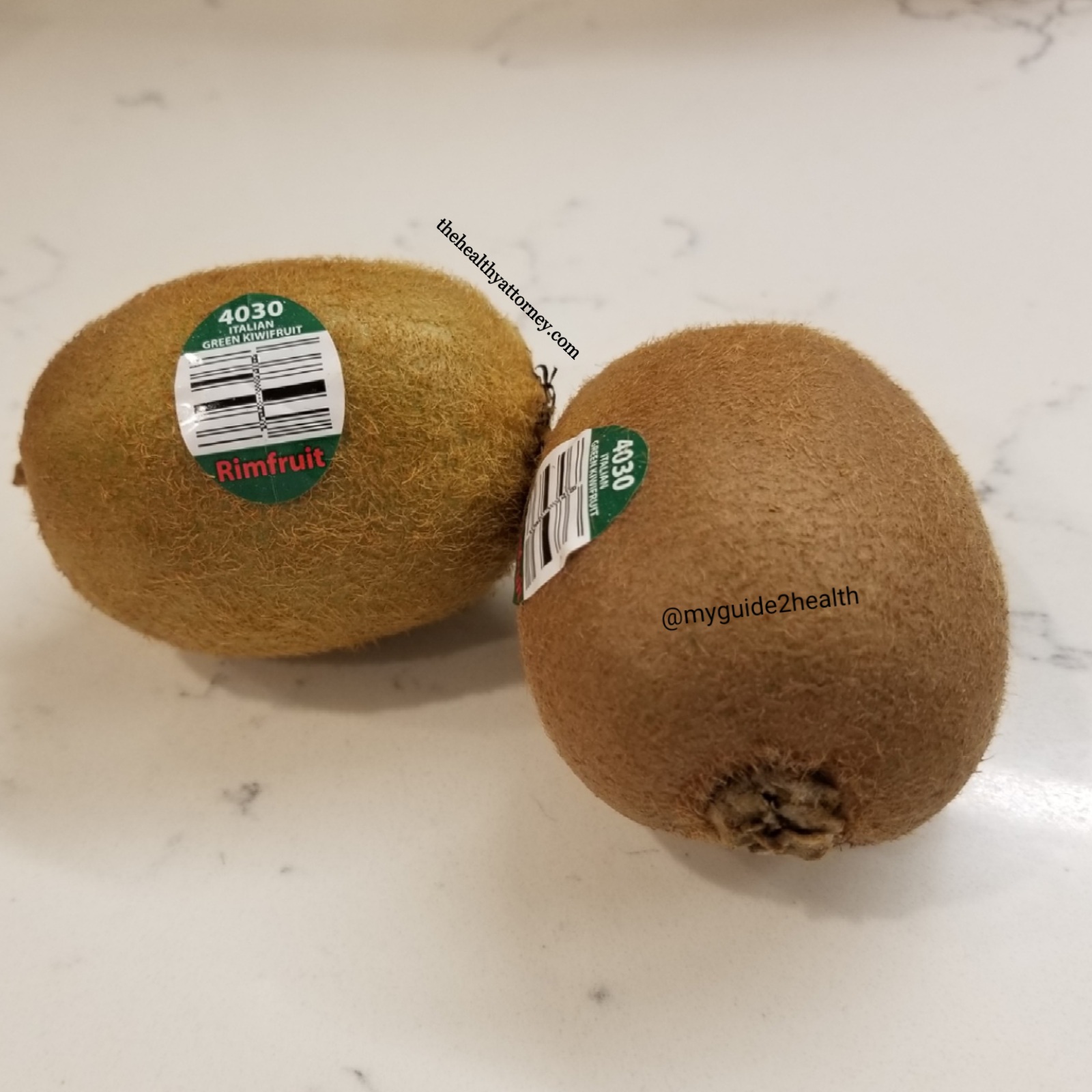 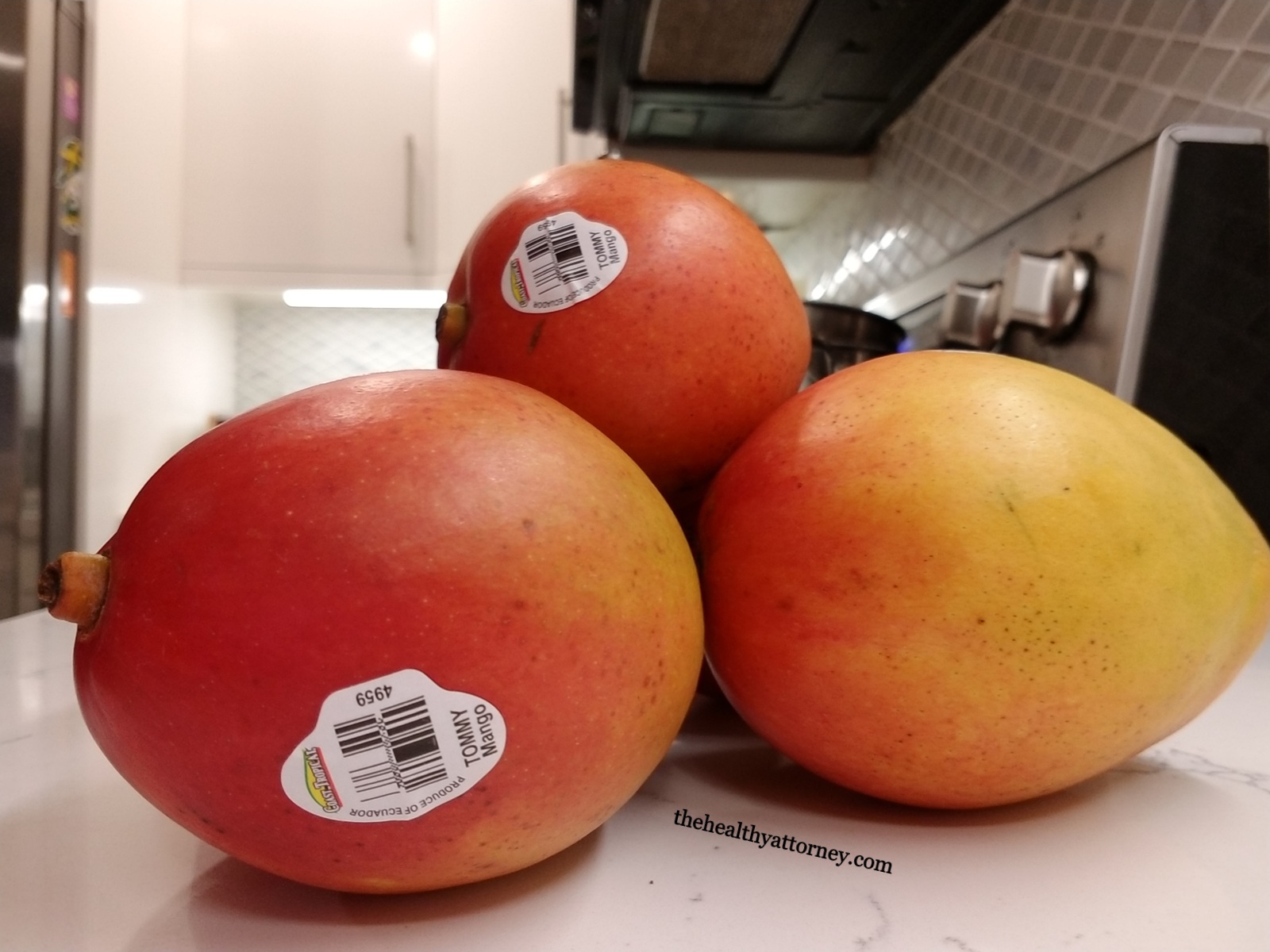 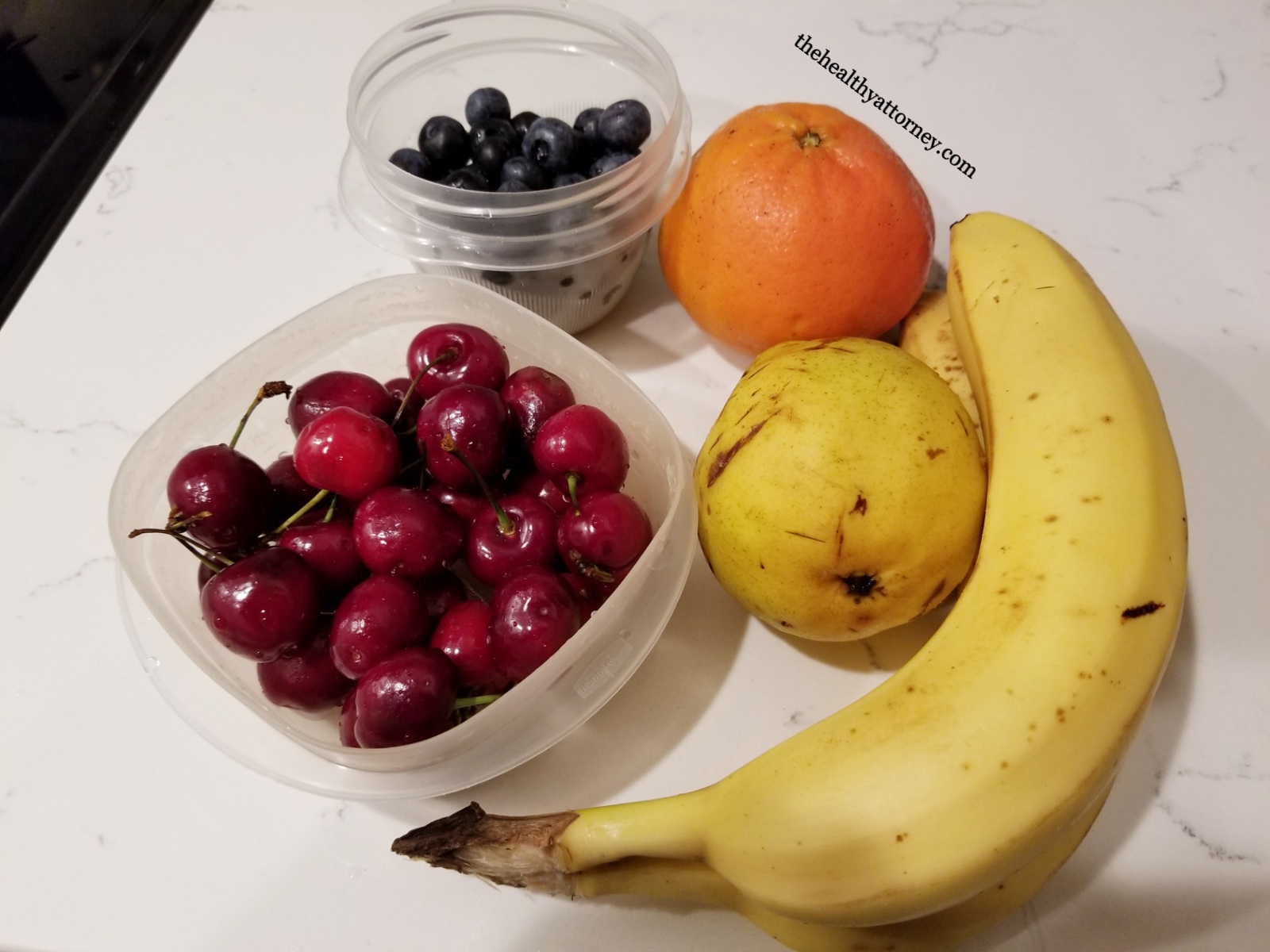 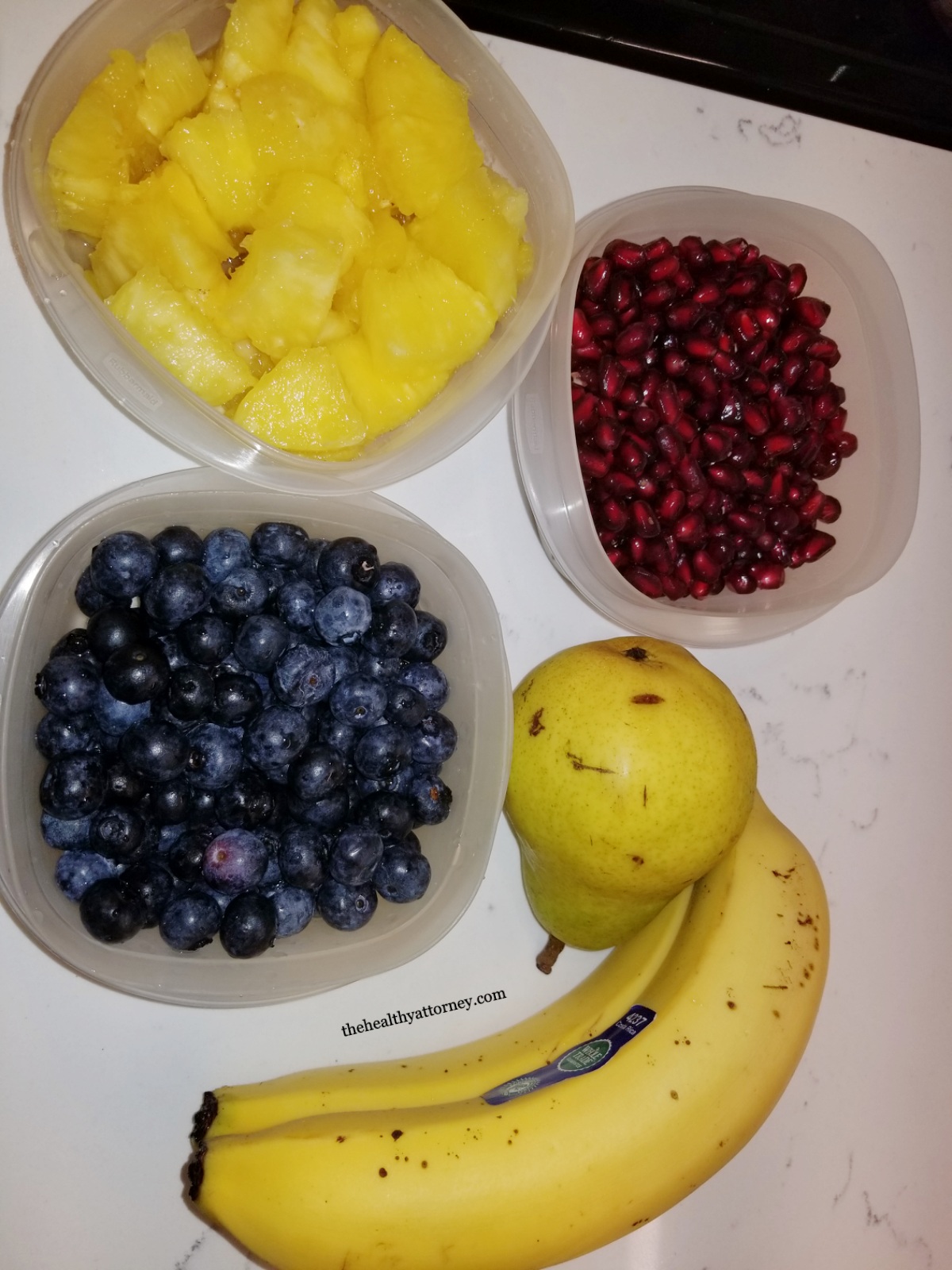 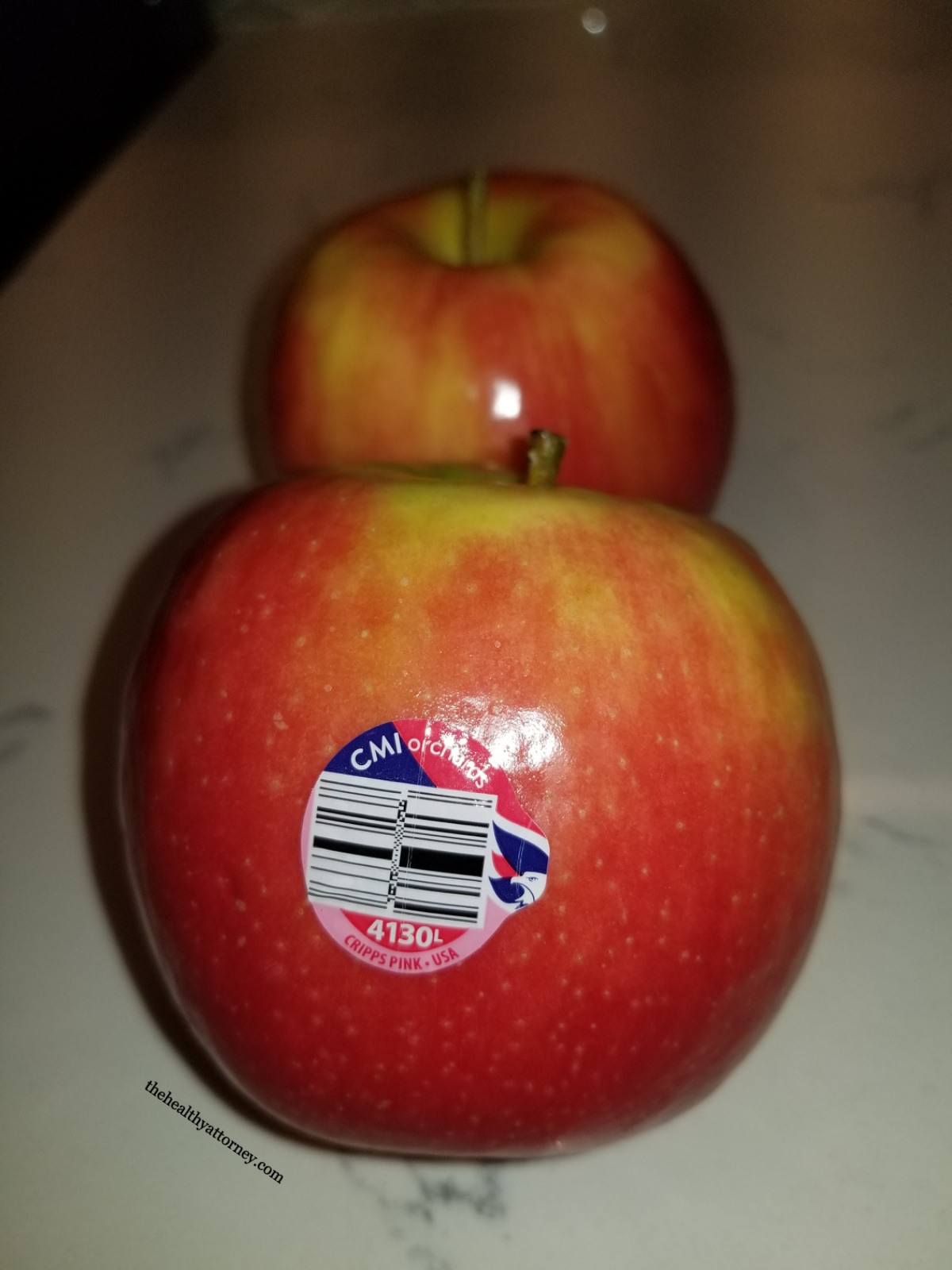 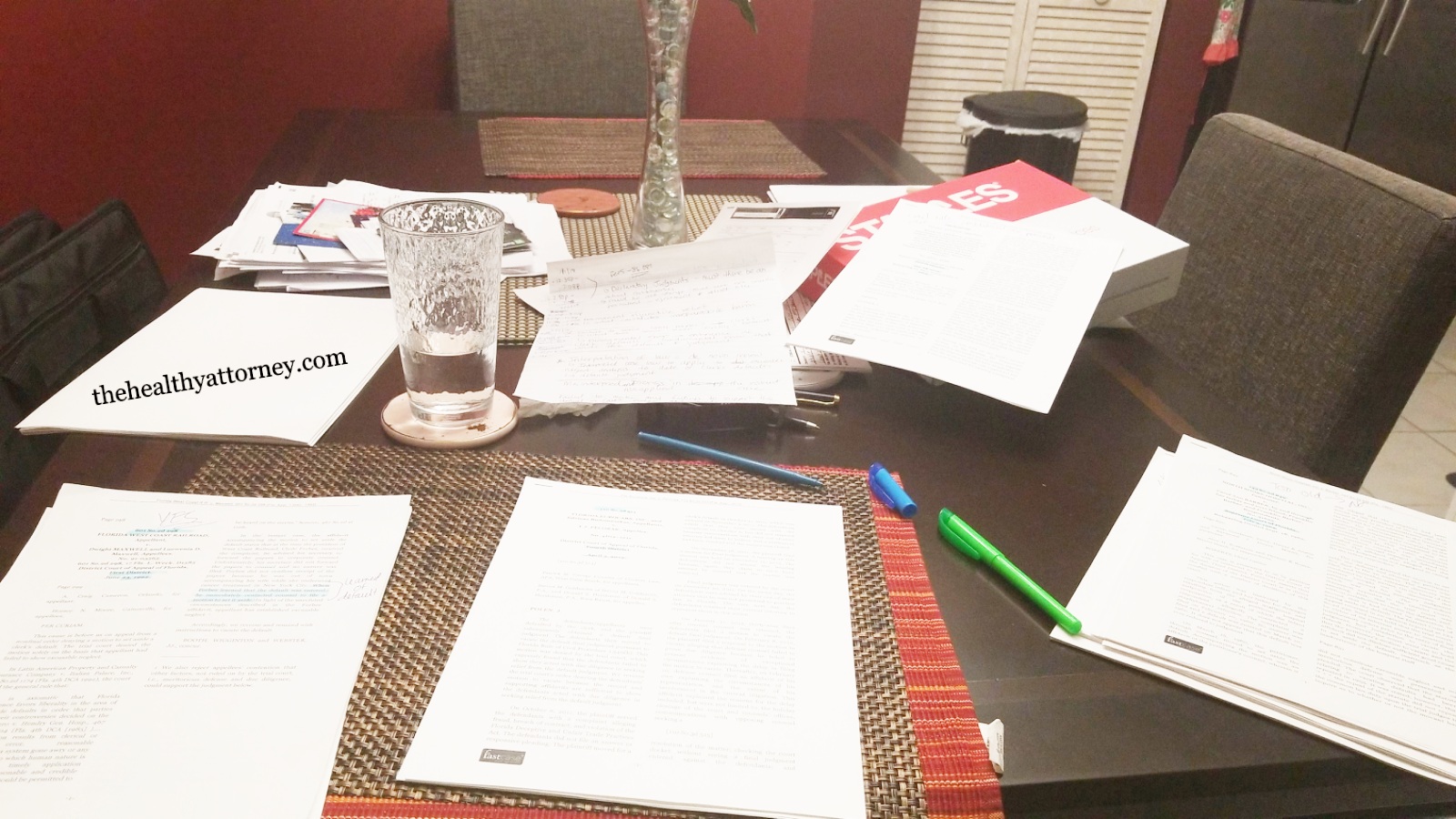 In an ideal work life balanced world, work is kept at work; one does not take work home in an ideal world, but that is often not the case.

According to Rodale Wellness, taking work home is not only common, but it is also unhealthy. Dr. Ken Nedd states that, when you carry work home, you deny yourself the relaxation and recovery time that your body naturally anticipates at home; instead, by carrying work home, your body is forced to remain in the constant state of stress that it experienced at work. Dr. Nedd believes that the constant stress also overloads your body and causes the body to send messages to release cortisol and other chemicals that tend to increase appetite for fat and sugar as well as decrease the ability to exercise.

If you do insist on taking work home, then Dr. Lyle Kantor suggests following the one-time, one-space only rule. To follow the rule, you should designate a specific area in your house to complete work-related tasks and then put a time limit on performing the tasks. Once your time is up, stop working. Avoid bringing your work into your bedroom, living room, or kitchen. If bringing work home is a part of your work life balance, then you should consider investing in a desk and avoid working while watching television.

The same concept applies to those who work from home. If you work from home, then you should designate a specific area for work and not perform work activities in various parts of your home.

Home work can be a necessary part of life, but following the suggestions above may help you maintain a healthier home work life balance.